Where You Work Plays A Huge Role In Serving Your Clients

The Importance of Good Customer Service From Your Realtor 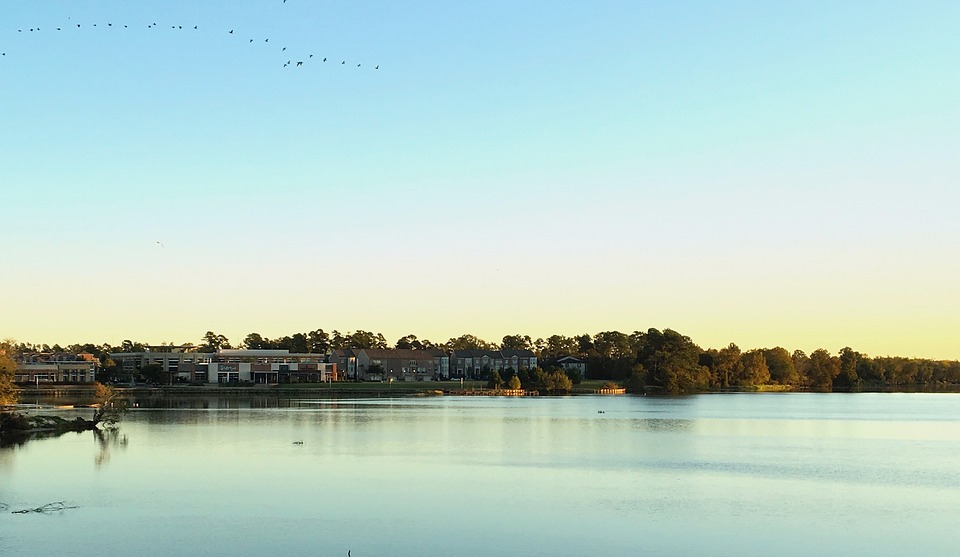 When you think of the city of Houston, it may envoke imagery of industrial sections that sprawl out as a testament to progress.

Large skyscrapers in which men and women race along the sidewalks to and from, shaking hands and developing businesses.

You may even think of the massive concrete roads that act as veins to this monstrous city to transport its lifeblood, the people, throughout its massive landscape.

Understandably so, many may overlook words such as nature or recreational, but that’s part of the beauty of it, Houston has a bit of a secret hiding in plain sight: Lake Houston.

Sure, Midtown has its fun, The Heights have their charm, but the Lake Houston area is a great place with a great history and an even brighter future. With exciting new developments popping up everywhere, such as the exciting additions at Generation Park, Lake Houston is one of the most exciting areas in the Greater Houston region.

Developed as the population of Houston rapidly grew, Lake Houston provides the city of Houston with drinking water.

These days, while it is still a part of providing water to the homes of the city, Lake Houston is an ideal area for recreational activities such as swimming, fishing, or boat riding.

Beautiful neighborhoods, a plethora of shopping, some of the best schools in the city and a robust culinary scene that is developing into one of the best in town, Lake Houston continues to grow into the future while retaining its roots.

The population has been projected to reach over 288,000 by the year 2020 according to the Lake Houston Economic Development with jobs and business expected to grow along with the increased residency.

And business is already booming!

After suffering a devastating blow during Hurricane Harvey’s record-breaking devastating rampage, many wondered the economic implications that would be felt in the aftermath. According to Chron.com, the Lake Houston area has actually not only survived but thrived and is seeing economic health and stability that has been unmatched for 5 years! Everything from mom and pop restaurants to publicly owned companies call the Lake Houston home. Spend enough time here, and you may want to also.

Reconnect With Nature, From the Comfort of Your Backyard

Part of the largest appeal that Lake Houston provides is the previously mentioned access to nature being so close to your home.

Anglers will find ample room to fish a variety of fish within the lake’s water. They’ll have to share the space with other recreationists; however, Lake Houston is an extremely popular spot for locals and city-slickers alike to ride boats, jet-ski, water ski, or go tubing…and we’re not talking the smooth down the river tubing so pack a lifejacket and get ready to fly!

But you don’t have to get wet to get outdoors.

Lake Houston is surrounded by wonderful recreational sites such as the Lake Houston Wilderness Park, Alexander Deussen Park, and Dwight D. Eisenhower Park. Parkgoers can do many activities from camping to hiking to riding horse trails to hosting a BBQ or a family reunion.

The area is also home to many different golf courses which uses the lake and its surrounding areas as the perfect backdrop to a round of golf with your family, friends, clients, or co-workers.

Being outdoors has never been more enjoyable and the Lake Houston area has something for everyone.

The recreational locations that spread abound throughout the Lake Houston area don’t hinder the convenience of access to many of Houston’s greatest facilities:

Lake Houston provides its citizens with a tremendous amount of modern luxury yet reserves its quaint placement as a wonderful balance in an illustrious city. One of the things pulling all of this together is the Lake Houston Area Chamber of Commerce. The Chamber brings businesses and people together. Amanda Petree is an active member and serves as an Ambassador, Greeter, and volunteer for events in the Lake Houston and the local surrounding areas.

This beautiful area that is home to hundreds of thousands of people is a slice of heaven and welcomed inspiration for those who enjoy the recreational nature of the outdoors but require modern convenience for their everyday lives.

Moving to Lake Houston is a great way to have the best of both worlds and Amanda Petree of Team Petree-JLA Realty is the perfect real estate agent to facilitate that move.

An expert negotiator, her guidance, area knowledge, unmatched work ethic, and experience in real estate is why she is one of JLA Realty’s top area Realtors.

Get to know her and the Lake Houston area more by contacting Amanda today. The Lake Houston marketplace is one of the hottest in Houston and together with Amanda Petree, they can provide a solution for virtually any budget, features, or location desired, welcome home. 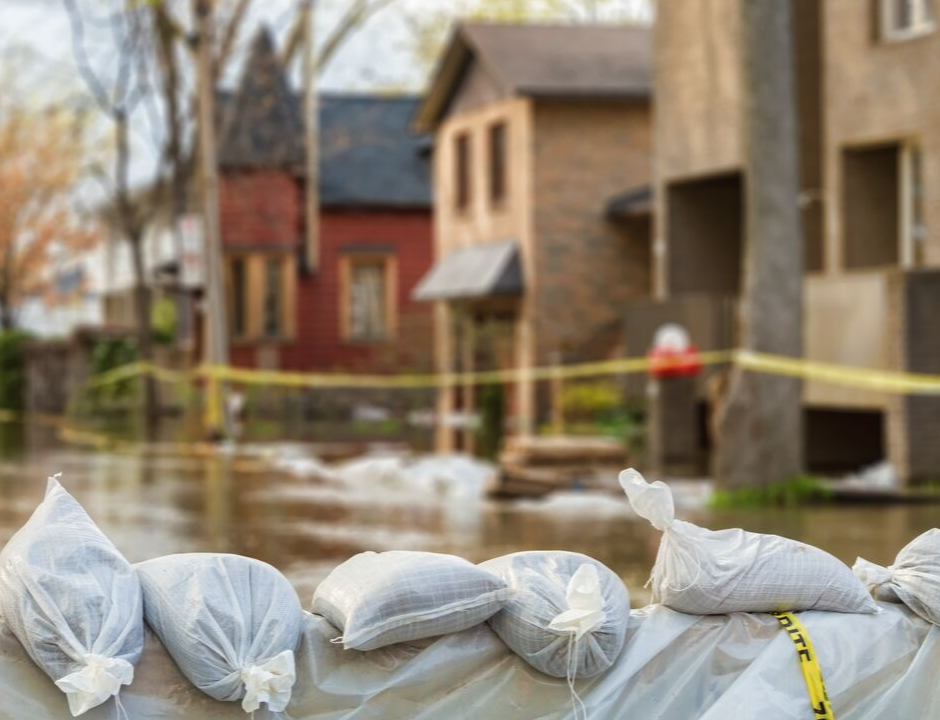 How to Overcome Losing Your Home to a Flood 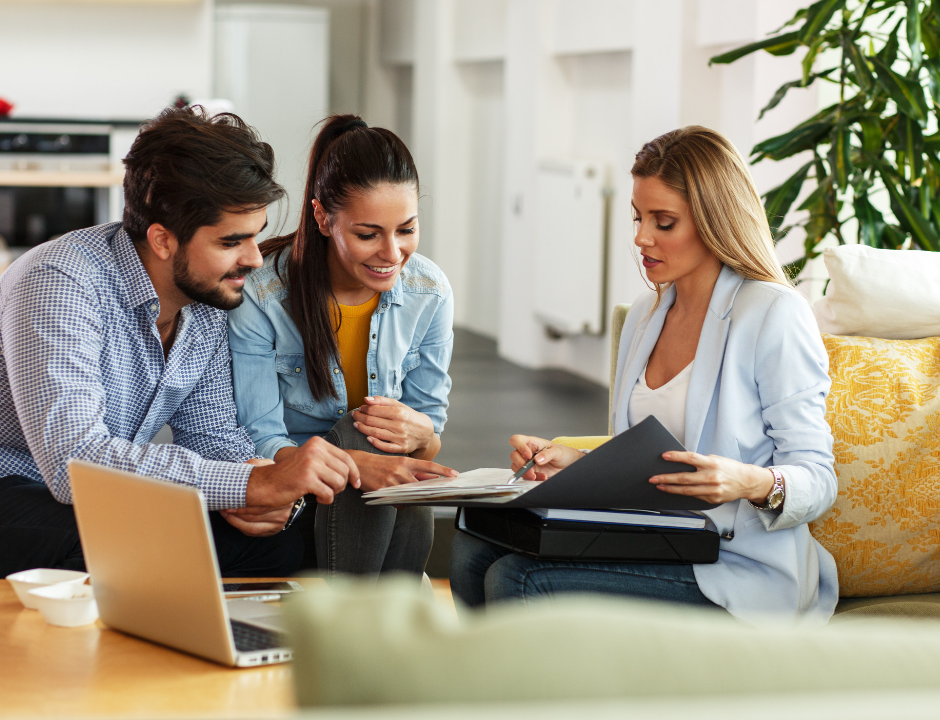 What is a Home Evaluation & Why do You Need One? 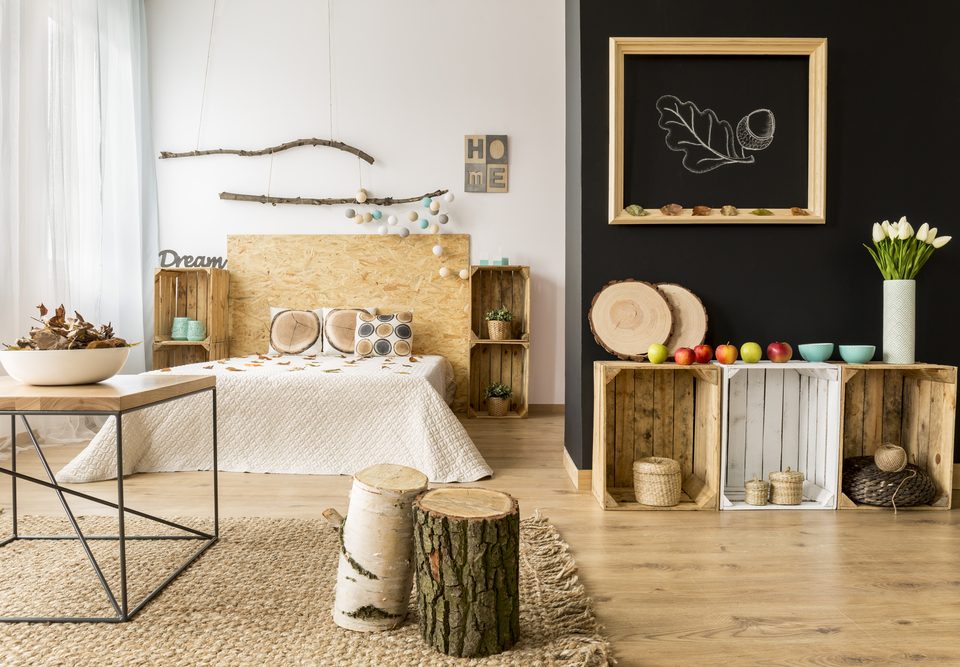 The Secrets to Listing Your Lake Houston Home Year Round